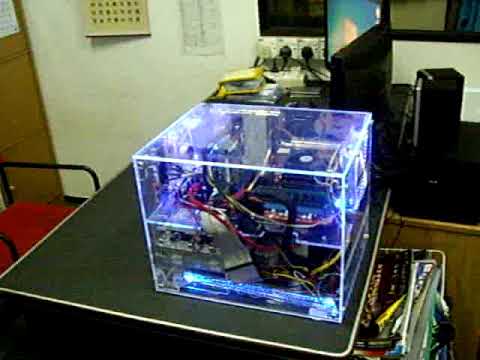 Avid gamers usually face the issue of overheating in relation to their gaming … Read More...